Prior to his Senate service, Laird served as Secretary of the California Natural Resources Agency under Governor Jerry Brown from January 5, 2011 until January 7, 2019. Laird also served as a member of the State Integrated Waste Management Board from 2008 to 2009. In 2002, he was elected to the State Assembly to represent the 27th District, which included portions of Monterey, Santa Clara and Santa Cruz Counties, and was reelected in 2004 and 2006. While serving the maximum three terms in the Assembly, Laird authored 82 bills that were signed into law.

Prior to serving in the State Assembly, Laird was an elected as a member of the Cabrillo College Board of Trustees from 1994 to 2002. In 1981, Laird was elected to the Santa Cruz City Council, and served nine years until term limits ended his council service in 1990. He was a two-term mayor from 1983 to 1984 and from 1987 to 1988, making him one of the first openly gay mayors to serve in the United States.

Laird has also served as executive director of the Santa Cruz AIDS Project, taught environmental policy at the University of California Santa Cruz, hosted a news talk program on KUSP public radio, and held analyst positions in budgeting and human resources for the County of Santa Cruz.

The son of teachers and raised in Vallejo, Laird graduated with honors in politics from the University of California – Santa Cruz in 1972. He has been a long-time resident of Santa Cruz with his spouse John Flores. He has traveled extensively, is fluent in Spanish, enjoys conducting family history research, and is a life-long Chicago Cubs fan. 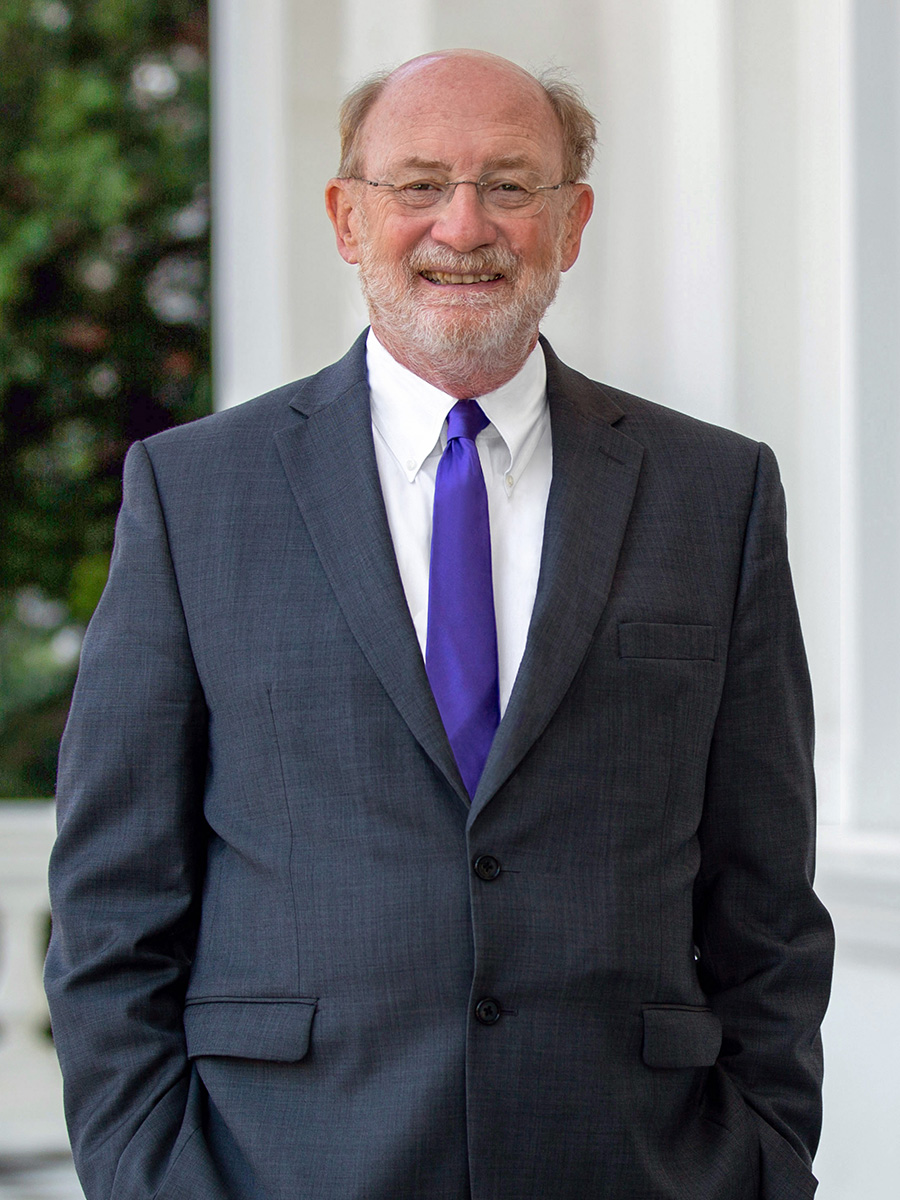